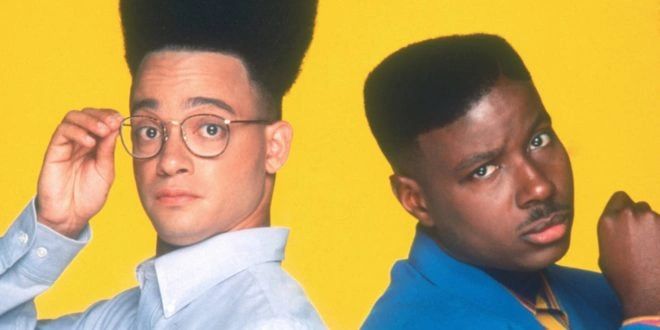 An American hip-hop duo from New York City that was popular in the late 1980s and early 1990s. The duo was composed of Christopher Reid ("Kid") and  Christopher Martin ("Play")

They met while performing in rival high school groups The Turnout Brothers and The Super Lovers, and initially formed their duo under the name The Fresh Force Crew. In 1986 She's a Skeezer and Rock Me were recorded. By 1987 they had changed their name to Kid 'n Play.

"Kid N Play was added to the tour and brought a whole different element that took it over the top.!"

"My husband and I celebrated his 40th birthday was a blast! Thanks Kid N Play for making the occasion fantastic & nostalgic!"

"Our company Christmas concert were never very successful, but Kid N Play made it an UNFORGETTABLE year!"

Do you have questions about what I can do for your event? Are you interested in collaborating on a project? Send me a message, and I will get back to you soon.